Vision Teaching’s Device Appeal Donates Over £25,000 Worth Of Tech To Schools!

We began our device appeal less than a month ago and we’ve been overwhelmed by the generosity of the London community. So far Vision Teaching has helped 45 schools. The cost of devices donated is in excess £25,000 and we’ve raised over £2,600 to refurbish each device to ensure that they are ready to use.

We asked Vision Teaching’s Managing Director, Romilly Wakeling about how the appeal has been progressing.

Why did Vision Teaching launch this campaign?

“The combination of the pandemic, the lockdown and job losses has really impacted a lot of our school communities. The issue of digital poverty is not a new one but the pandemic has definitely exacerbated it for many families. We launched the campaign because we have such close ties with schools and we wanted to proactively support them and their pupils.”

What has been the most welcome surprise?

“It’s not really a surprise, but the generosity of people and businesses has really taken my breath away. People have really engaged with us. The number of queries that we have had as people have reached out over social media; whether through LinkedIn, Twitter or our site, is really just staggering.”

What has been the most unexpected piece of tech you’ve received?

“What has been surprising has been the volume of devices that we’ve received. People and businesses have donated laptops, tablets and desktops. Some businesses have donated dozens of older devices which has been fantastic. This tech would otherwise have ended up in landfill, so it’s great that not only is this appeal having a positive impact on our schools’ pupils but also on the environment.”

You sound really passionate about this…

“That’s because I am! In fact, the whole Vision Teaching team is. It really has been a team effort. The whole team is involved; collecting devices, cataloging what we’ve received and from who, working with the team who refurbish the devices and delivering them to the families. That’s the best part! For many parents the relief is tangible and it feels like we’ve had a really positive impact.”

Is it true that Vision Teaching is on the top of Tower 42?

What’s next for the appeal?

“The national lockdown looks like it’s going to continue until the middle of March and then hopefully schools will be reopened. I know that Vision Teaching’s teachers can’t wait to get back to the classroom! The appeal is likely to continue until at least after Easter which is at the end of April. I’m just so delighted that communities have taken this appeal to their hearts and helped to make this such a huge success. I just want to say a huge thank you!” 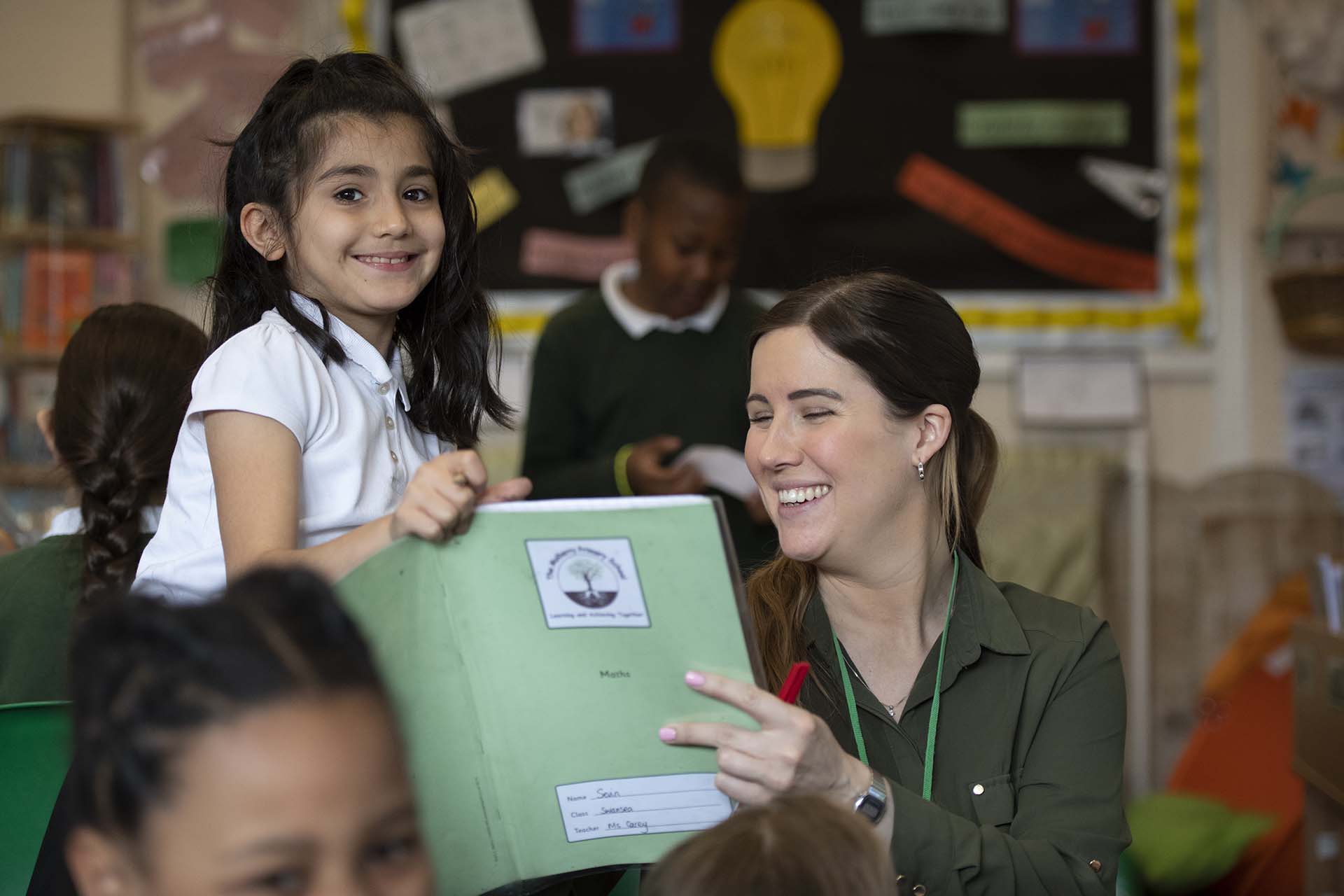 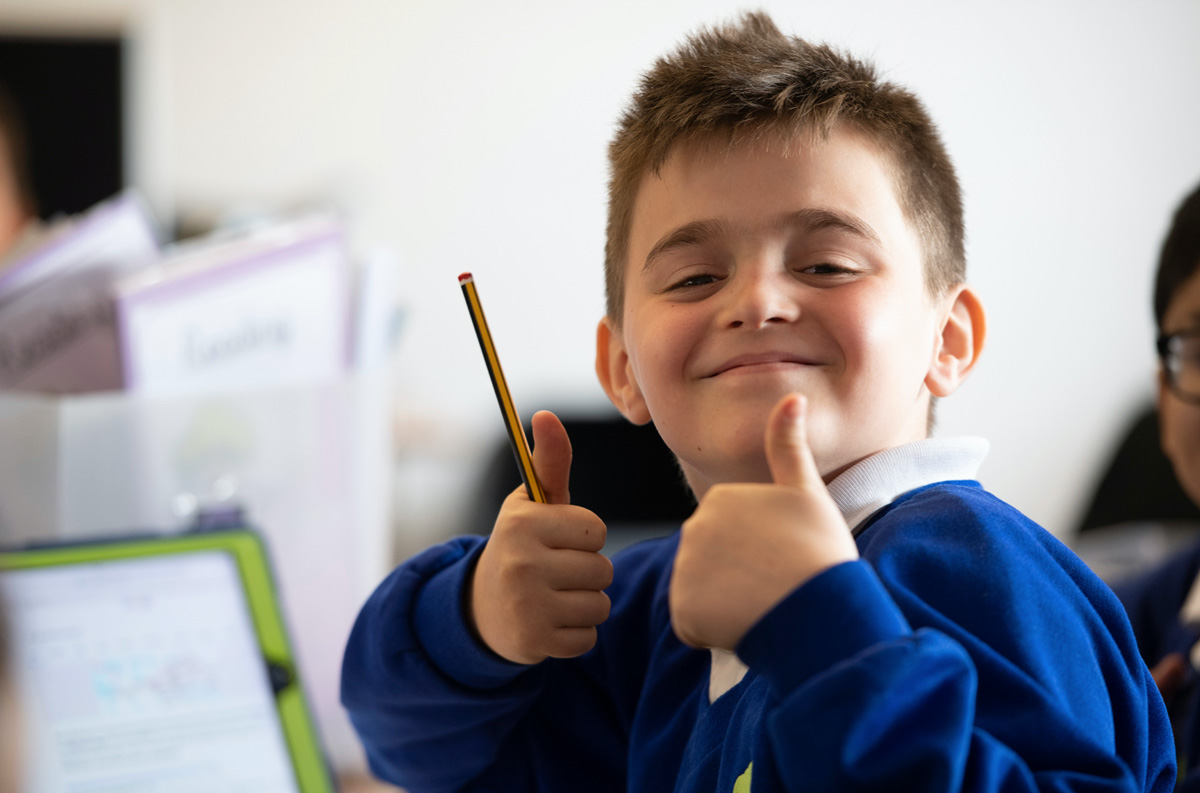 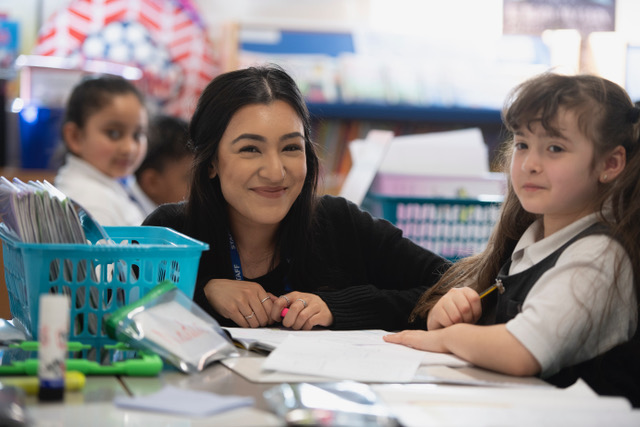 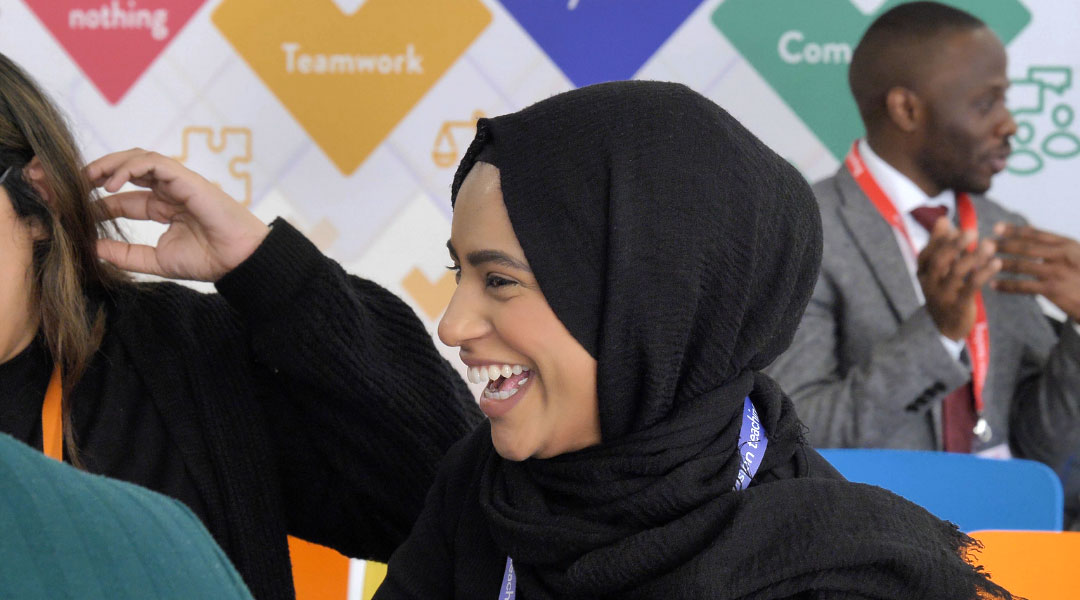 Top Tips for Preparing for your Next Teaching Interview